Data Center Fires: How Rare are they? 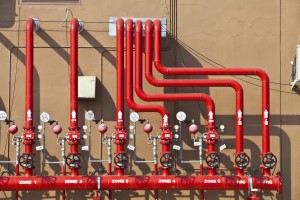 Recently, a facility manager made a comment stating that fires in data centers are rare. In response to these naïve comments, Onward and Upward decided to highlight three recent data center fires to show that these fires do happen more often than some may believe. This is to show those who work in these centers that data center fires do occur, and preparation is essential to help keep everyone safe.

At Fireline, we offer an array of portable fire extinguishers and fire alarm systems to keep data centers and other commercial buildings safe. Fireline offers the highest quality alarm systems to keep your home and business safe from fires and carbon monoxide poisoning. We also offer fire suppression systems as well to help keep data center fires controlled should they break out.