Which Portable Fire Extinguisher Should I Use? 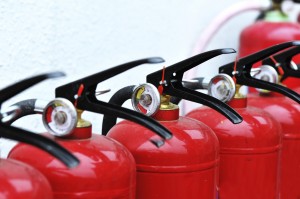 When to Use your Portable Fire Extinguisher